This page surveys some of the 200+ editorial features I wrote, and, in some cases, also photographed, for both trade and consumer publications. Topics range from plant profiles to my own gardens, landscaping, plant science, horticulture, gardening how-to, floral symbolism and plant lore.

Client Endorsement: “Geri loves to grow plants, loves to talk plants, and loves to write about the uses and folklore of plants. Whether on national TV or one-on-one with a student, her enthusiasm for all things horticultural is instantly contagious.” Ray Mims, Director of Horticulture, United States Botanical Garden, Wasington, D.C. 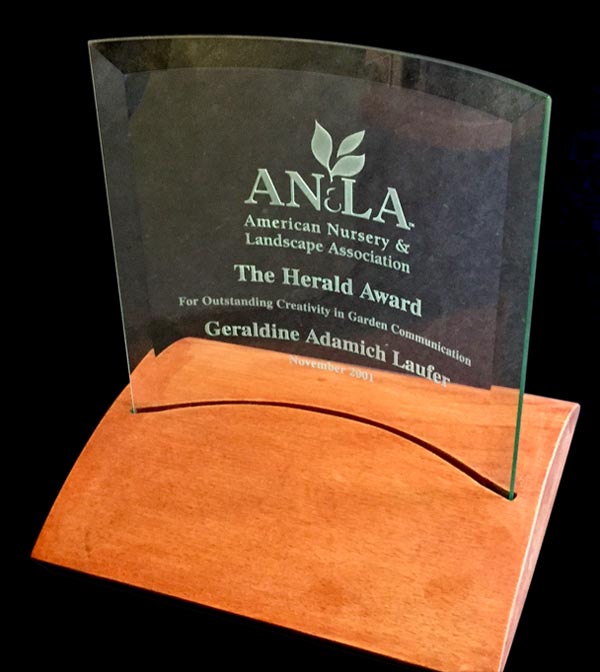 @GardenGeri has entertained and educated hundreds of audiences in Television, Radio, Webcast and live audience formats. Her unique blend of content and entertainment has also helped drive more than $10 million in purchases for commercial clients.

For more than two decades, her unique blend of horticultural knowledge and readable style have made her a beloved voice of horticulture in the Southeastern states and across the nation. Her writing has appeared in virtually every major trade journal and consumer gardening publication. 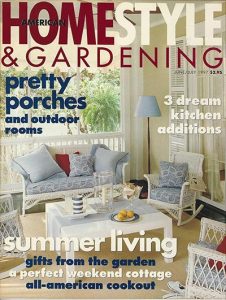 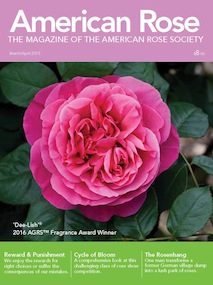 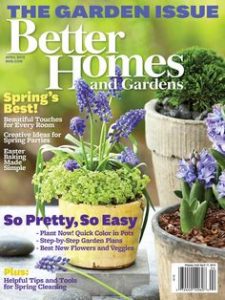 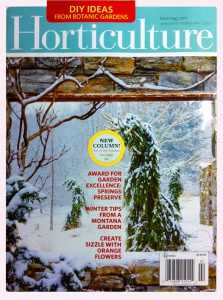 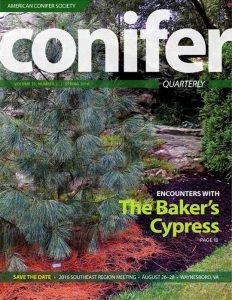 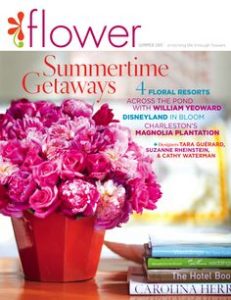 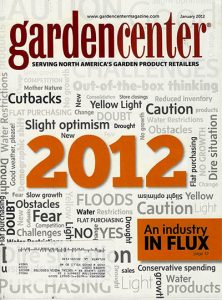 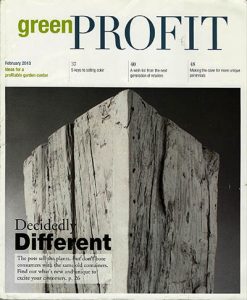 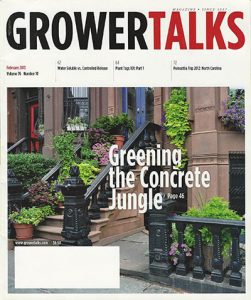 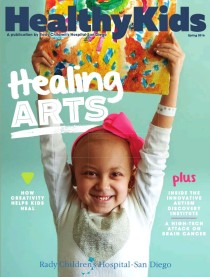 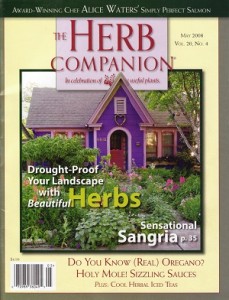 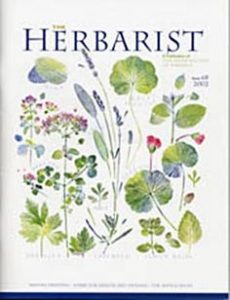 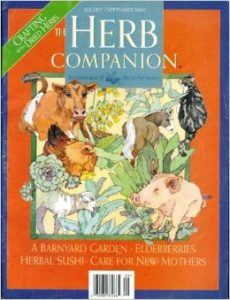 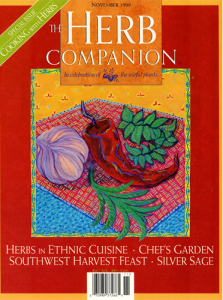 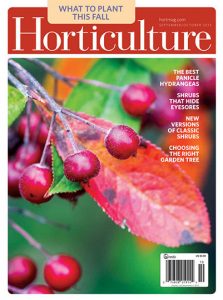 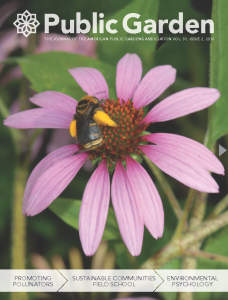 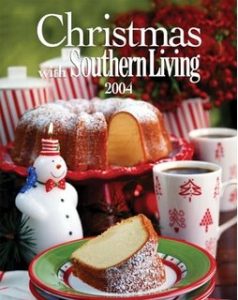 Tussie-Mussies (first published in 1993, reprinted and then issued in paperback) has sold more than 93,000 copies. The standard reference for florists, floral designers, and floral stylists in film and television, Tussie-Mussies remains the most-often cited work on the subject.

30-city Publicity Tour covered the U.S from Seattle to Boston and from Los Angeles to West Palm Beach

Book of the Month selection 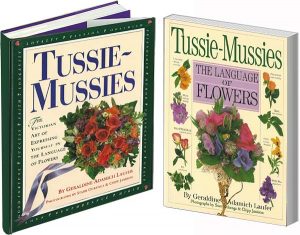 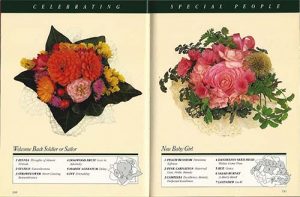 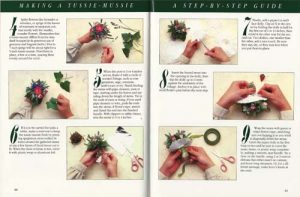 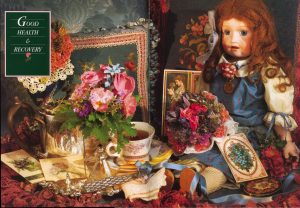 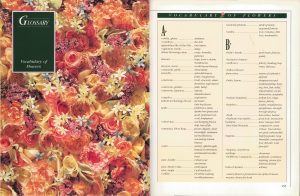 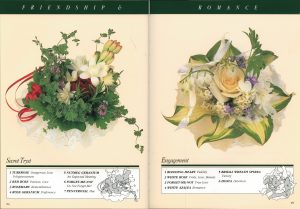